What to Do With an Old Car: The Top Options to Consider

Tips for your Start in Esports

One thing does remain common between the two though, and that is their cool leather jackets and vest filled with so many motorcycle patches. But why do they wear these? Where do the patches actually come from?

Here is a brief history of motorcycle patches, and why they are integral to biker culture, whether they’re from a rough and tough biker gang or an older couple just enjoying the road.

The History of Motorcycle Patches

When they would meet up for various events, they would wear club jackets that sported patches of the club as well as their home chapter locations. Before 1947 motorcyclists were usually thought of as just that, enthusiasts.

In 1947 a group of WWII veterans who were also enthusiasts drove into the city of Hollister, California, causing so many issues that the AMA had to release a public statement denouncing them.

They said those rowdy bikers who caused the problems only represented one percent of motorcycle enthusiasts who were otherwise law-abiding citizens. Because of this, the term, as well as the patch, came to represent outlaw biker gangs.

The AMA has come out and declared this story to be false, however, it hasn’t stopped others from perpetuating the story. Also as this was during the height of segregation, Black people who were also biker enthusiasts were considered to be outlaw gangs as well.

Patches are seen as a means of merit for your club. For those not in the 1 percent, they would often carry only a single back patch, or rocker, to show the insignia of the group.

In most outlaw biker groups, status within the group was earned through completing tasks laid out by the group leader, and they would receive three patches.

Lower rockers exhibited the territory of the gang, and the higher rockers were usually used to show the biker group name. Lastly, a small MC patch could also be used to stand for ‘Motorcycle Club’.

You don’t have to become part of the one-percenters to get your hands on biker badges. There are many different clubs you could join, but no matter what, you want to have those patches.

Don’t join a biker club just because you like their patches, join one so that you can feel that sense of freedom of the open road. Join to feel part of something and be able to enjoy that feeling of camaraderie as well.

Maybe you’ll earn those motorcycle patches soon, but don’t worry until then just enjoy the ride.

For other informative and interesting articles like this one, be sure to browse.

Previous How to Keep Your Accountancy Outsourcing Service Costs Affordable?

What Is Weld Cleaning and What Is the Best Way to Do It?

5 Immediate Steps to Take in Case of Minor Car Accidents 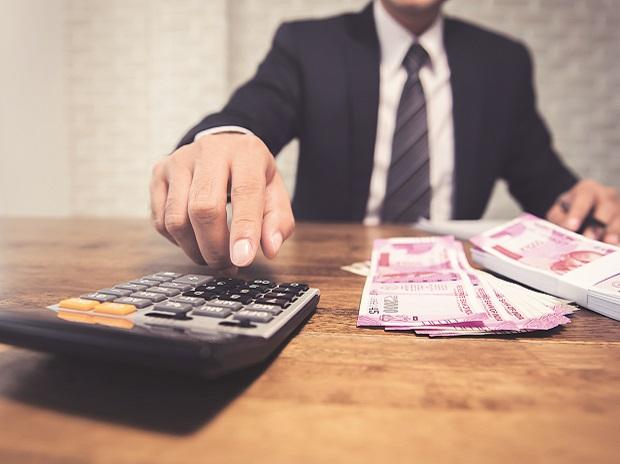